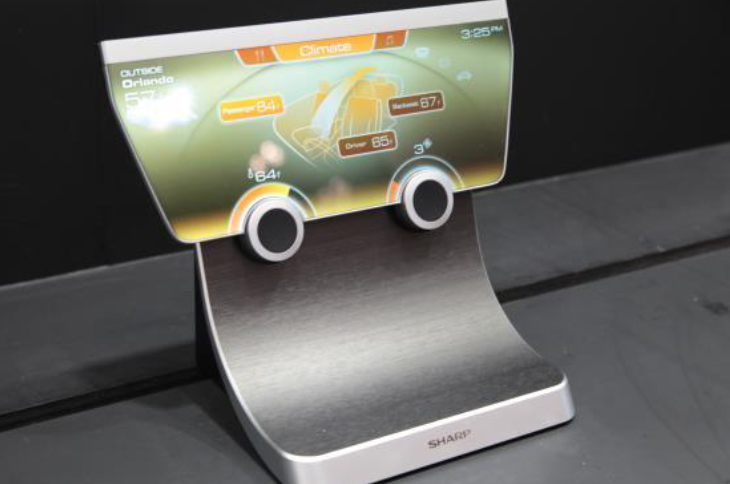 Form follows function was once the saying. On one hand, it’s correct, because design cannot be a means to an end in itself; however, over the last few years, we’ve seen that design and function can go hand-in-hand and they are not mutually exclusive. Technology, especially displays from large TV sets to small phones belong in our daily lives, which we want to make as aesthetically pleasing as possible. SHARP’s IGZO Free Form Displays contribute to this, as they can remain completely frameless through innovative triggering, as exemplified by a 12.3” display on view at SHARP’s stand at IFA. This unique feature makes it possible for future TV screens to appear as if they float in the room. With IGZO technology, circular screens also become a reality, as impressively proven through SHARP’s 2.5” exhibit. Moreover, thanks to its slim design, it will be possible to manufacture smartphone displays that cover the whole length and width of a device’s body. Even screens with rounded edges become possible, as demonstrated by a 5.2” prototype on the SHARP IFA booth.

IFA visitors will experience two breath-taking 8K-displays 85” and 98” in size, respectively, at the SHARP booth. The 85” 8K-TV features the innovative IGZO display. Compared to conventional LC displays, the space between the single pixels is 20 percent lower with a SHARP IGZO-Panel. This means more pixels fit in the display area, and the pixel density (measured in pixels per inch – ppi) increases. This is an important factor for 8K displays, which have a fourfold resolution of UHD, equaling 16 times the resolution of modern Full-HD displays.

The significantly higher conductivity of IGZO, also called electron mobility, enables the activation of display lines with over 8,000 pixels, as well as higher image refresh rates. Thanks to miniaturization, IGZO enables amazingly high resolutions on small screen displays. Besides the 85“ 8K IGZO TV, SHARP will also present a 27” monitor with 8K resolution and 326 ppi pixel density at IFA.

Every pixel within a liquid crystal display is controlled by a transistor. Compared to the liquid crystal, the transistor is not translucent, so it blocks a certain amount the backlight. With increasing pixel density, this aspect can turn into a bigger issue, as pixels are shrinking, but transistors aren’t. These transistors are considerably smaller on IGZO displays than conventional displays, therefore blocking less light. The additional light directly benefits the picture quality and allows a spectacular presentation with high contrast range (HDR). Additionally, this can all be achieved with a considerably reduced power consumption (especially compared to HDR TVs with conventional displays).

IGZO: The result of decade-long research

IGZO stands for Indium, Gallium, Zinc and Oxygen – the main components of SHARP’s decade-long research and development activities in the semi-conductor business. The main features of IGZO are the miniaturization of transistors and higher conductivity. These technically complex aspects result in clear and understandable benefits, visible to anyone in terms of design, resolution, image quality, and energy efficiency. “We are aiming to introduce SHARP TVs with IGZO displays to the European market within the next two years”, said Sascha Lange, Vice President Marketing and Sales (SHARP/UMC). 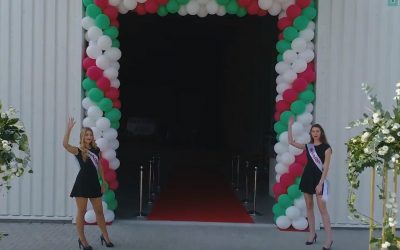 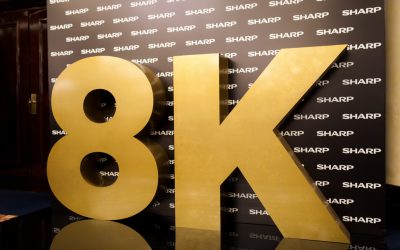 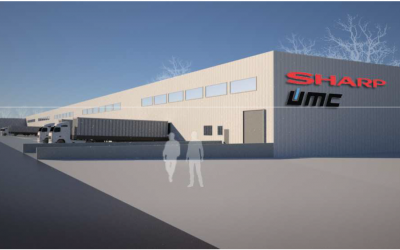 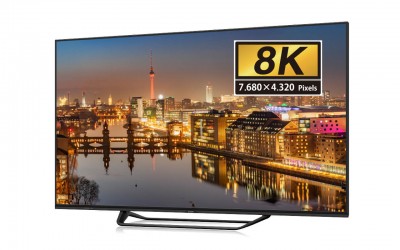 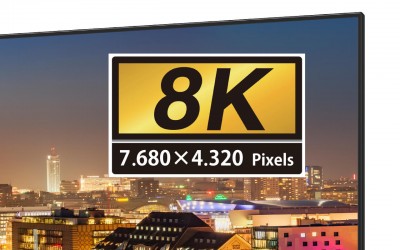 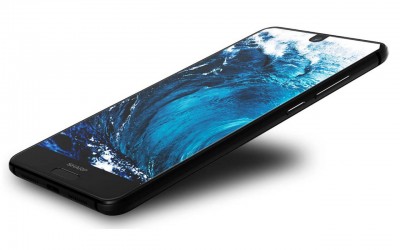 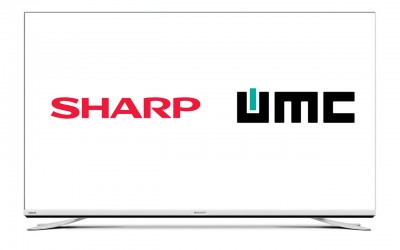 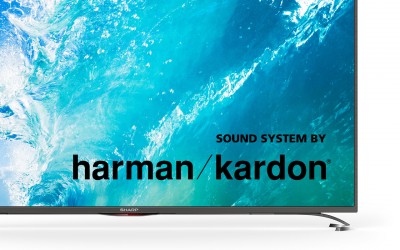 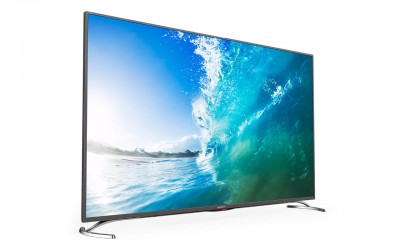 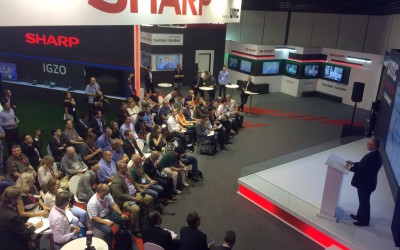 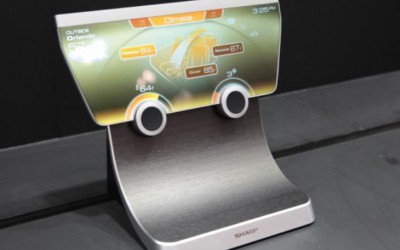 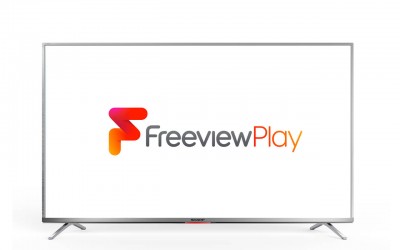 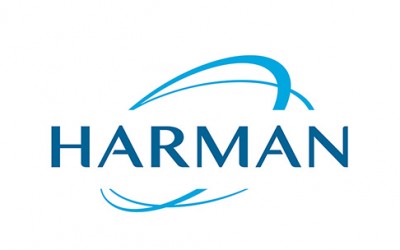 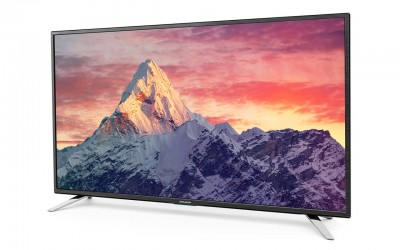 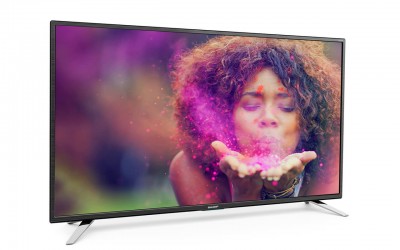